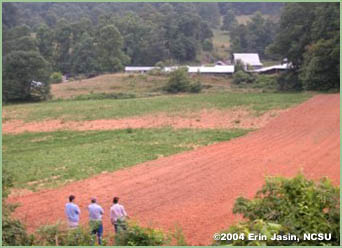 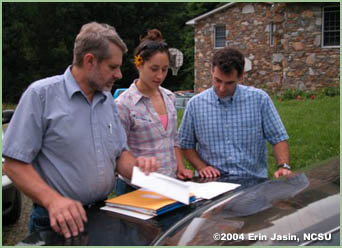 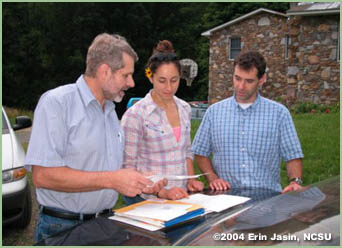 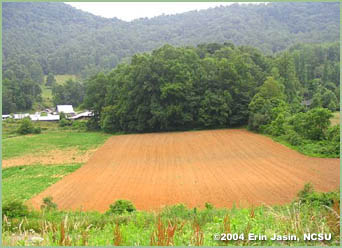 Because of this grant “I will be able to prepare one of my tobacco fields for a u-pick blueberry patch.” ~ Terry Banks

Terry Banks has been farming for over 30 years. He raised 70 acres of tobacco in the 70’s and 80’s to replace dairy income. Now Terry is experiencing another shift in market demands and is looking to reduce tobacco production and grow blueberries to replace lost tobacco income. With the help of his extension agents Terry will be able to prepare for planting 900 blueberry bushes.

Expected income in the next three years $5,000.

WNC Agricultural Options is now accepting grant applications from farmers diversifying or expanding their businesses. With funding from the N.C. Tobacco Trust Fund Commission, WNC AgOptions is distributing a total of $216,000 to western North Carolina farmers in 2021. The... END_OF_DOCUMENT_TOKEN_TO_BE_REPLACED

Diversifying farmers in western North Carolina are receiving support to offset the risk of expanding and trying new ventures. WNC Agricultural Options awarded 40 farm businesses a total of $216,000 in $3,000 and $6,000 grants. Funded projects include one of... END_OF_DOCUMENT_TOKEN_TO_BE_REPLACED